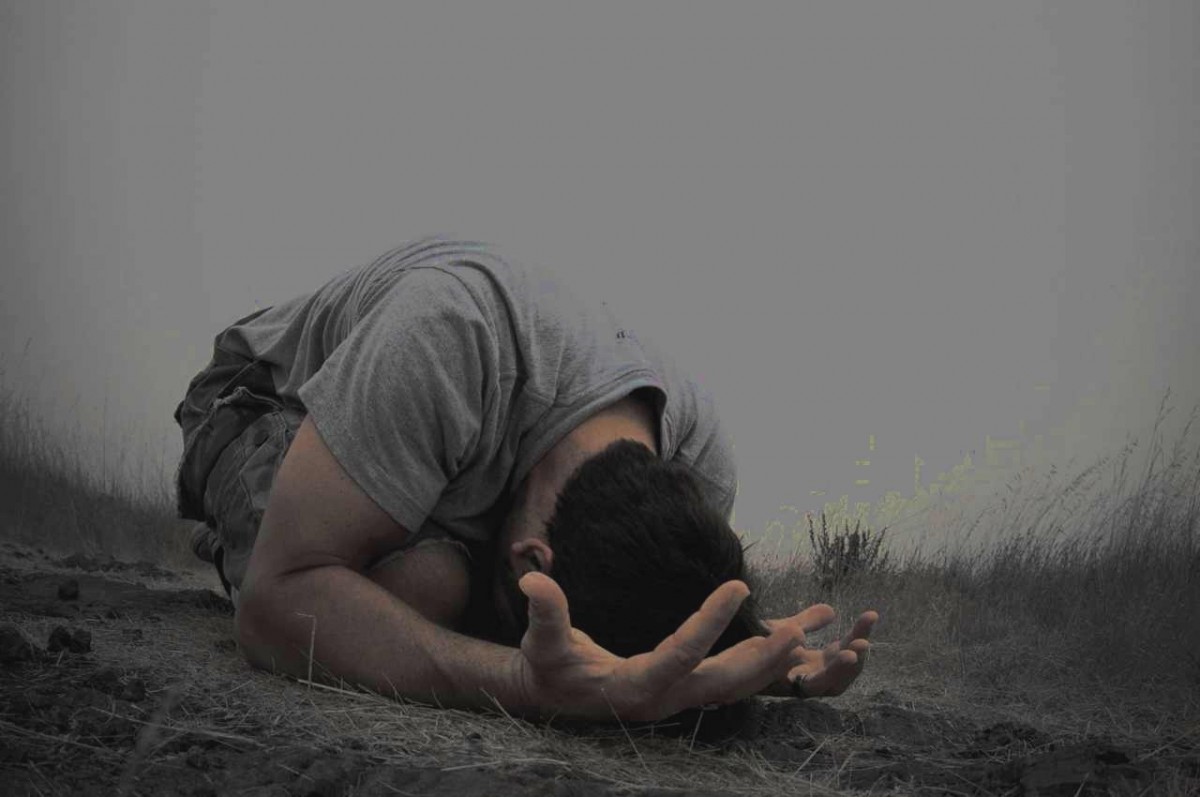 Since we’ve started our new schedule, we’ve been richly blessed from corner to corner. God has been glorified, new youth have showed up, and the old youth has seen a rising revival. I can tell you, doing the will of God has a sense of satisfaction that is out of this world. I had no idea what we were coming up against until our first Unplugged Night May 1. That day was glorious! The High School group started right after school, new souls for the kingdom, teachers accepted Christ and others were in tears because of what God had done. God is at work in Ulster County Boces, He is at work at Monticello High School, and in the church. He doesn’t have limits, he does what he does whenever and wherever he chooses. He uses whoever he has to use to bring his kingdom to us. Sometimes I look back at what he has done and I have to cry, because I have no idea how he has allowed us to spread the gospel in one of the most unreached places in the USA, public schools.

The enemy has made sure that GOD is not mentioned in schools, but we are breaking ground in Monticello High School by proclaiming the blood of the lamb RIGHT on school ground. What an amazing privilege. We have already seen his hand move. What an amazing God we have! I feel as though we were in Joshua times, shouting and shouting until we see the walls of Jericho fall. What an amazing sight!

This past Wednesday during worship by the Monticello Worship Team, as I raised my hands and cried out to God in worship to the tune “Hallelujah” I kept feeling a calm breeze every 2 minutes or so. There was only 4 people on the altar, scattered, not together or brushing their bodies against each other. I felt that it was strange that my hair moved as if there was a fan blowing suddenly and suddenly stopping. No fans blowing, no windows opened. “What is this?” …I asked myself. It felt as though someone was passing by rapidly, as I opened my eyes to see who had joined me in the altar to worship, I saw no one. No one?…It wasn’t a feeling of fear, it was a calm, yet very rapid wind. It kept happening, I kept feeling as though someone was passing back and forth. Well, I tell you, I didn’t think much of it. I simply kept worshiping and crying before God. We ended the worship, we studied the Bible along with ice breaker games and the program ended with a prayer at 9:12pm. After that, I realized that the offering had not been counted, so I met with my assistant at McDonald’s to hand her the offering money. After getting there, I decided to fellowship with her and a new youth that had come for the first time.

The new youth started testifying about a strange, yet amazing feeling she had felt that night. She continued on to say that she had felt people passing by her, but when she opened her eyes no one was there (physically). Crystal, my youth assistant, also at the same moment said “ME TOO!”, once Crystal said the same, I shouted “ME TOO!” almost in tears. At this moment I realized that it wasn’t just a feeling, but a heavenly presence joining us in Worship. As I realized what had happened, my eyes got watery and I could not believe that I had been joined by my Lord and His Angels. Sometimes God seems so far away, so “unreal” to human nature, if I must say. It is in times like this, that you physically feel (on your skin) the brushing of wind and beings that shakes your faith and strengthens your relationship with God. Wow.

Today I was reading (because this experience has completely changed my point of view of worship) on Ephesians 5:1-3 “As you enter the house of God, keep your ears open and your mouth shut. It is evil to make mindless offerings to God. Don’t make rash promises, and don’t be hasty in bringing matters before God. After all, God is in heaven, and you are here on earth. So let your words be few. Too much activity gives you restless dreams; too many words make you a fool.”  What if we kept my ears open and my mouth shut? What if my words were few? When I repeatably said “Hallelujah”, cried out, Worthy…Worthy…Worthy…My life was transformed. This is hard in the Christian world, because we’re constantly bombarded by new words, new songs to learn, new music to play. This week I’ve learned that God doesn’t really care about our earthly language. He doesn’t seek perfect words or a perfect voice–or perhaps even perfect “music”. He seeks a people that worship in spirit and in truth with a tune that exalts his Holy Name. What if I told you that I’ve experienced more in a single worship song that is only composed by one word, “Hallelujah”, than I’ve ever felt in my whole entire life of hearing music? I’ve heard thousands, probably millions of songs, but there’s something special about “Hallelujah, Holy, Worthy”…oooooh I cannot wait to see what worship is like in heaven. Perhaps I may seem a bit ordinary for simplifying my worship with words that have already been spoken, sang, but “…let your words be few” hints that perhaps ONE word is enough for Him. After all, he is in heaven, and I am on earth. My language isn’t big enough to express his holiness.