Skip to content
FacebookYoutubeInstagramEmail
"Don’t copy the behavior and customs of this world, but let God transform you..." Rom. 12:2 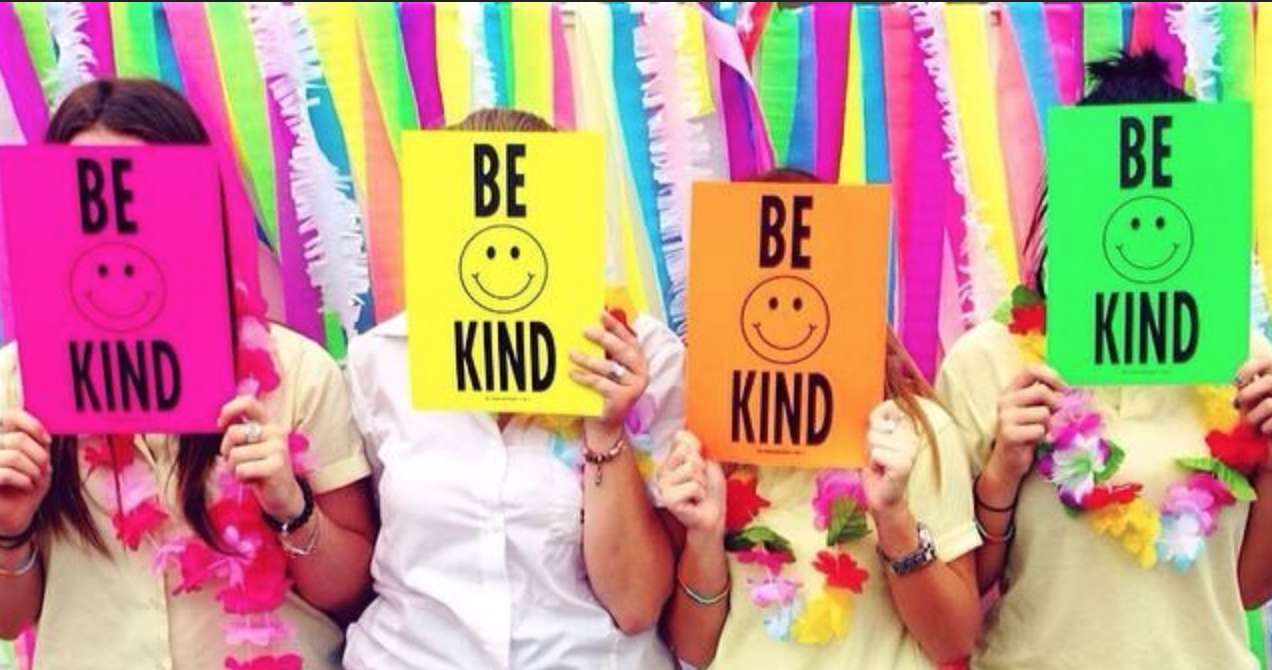 The String Movement is about encouraging people around the world to use their voice, creativity and community to help spread the message that bullying is not okay! We have started the The String Movement at the Monticello High School, New York. We are NOT OK with bullying.

WHY A PIECE OF STRING?

Tie a piece of string around your wrist as a symbol that you’re not OK with Bullying. Well first of all, its cool and you can wear it anyway you like! …..But most importantly the string is used as a symbol to create awareness and to shout that you are a part of The String Movement, you are not OK with bullying….Because you belong to The String Movement you can be a refuge to those that are bullied. For generations string has been used to finish things, like when you wrap a present or bundle old letters together you would tie it with a piece of string…. The String Movement believes, that by wearing a piece of string around your wrist you’re symbolising the end to bullying in our generation! You are sending it away!

The String Movement is different to other anti – bullying campaigns, as from its foundations it is about the empowerment of people to make a difference. We believe our role is to change the culture of what is tolerated and accepted in society at a grass roots level.

The slogan, “Tie it, Tell it, Yell It,” marks the three levels of involvement that a person can have in The String Movement. Watch the video here:

WAYS TO BE KIND 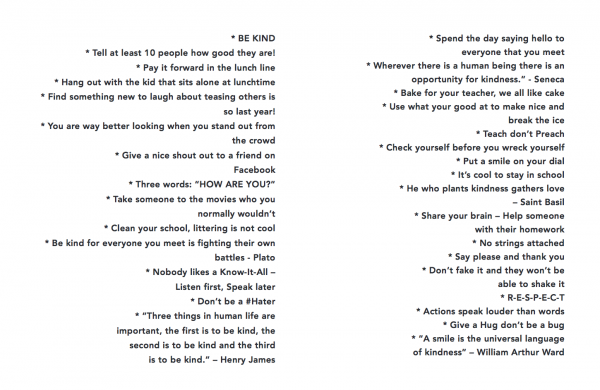