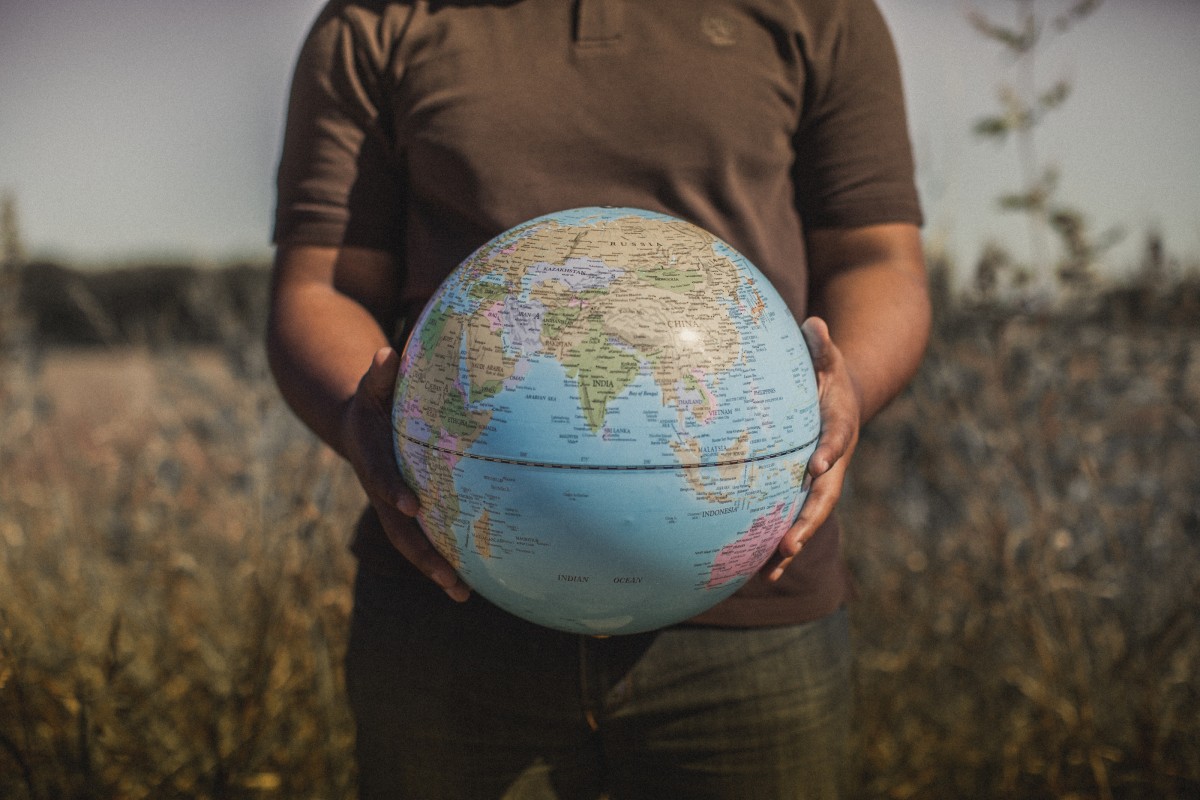 Standing in The Gap

EZEKIEL 22: 29-30 “The people of the land have used oppressions, committed robbery, and mistreated the poor and needy; and they wrongfully oppress the stranger. So I sought for a man among them who would make a wall, and stand in the gap before Me on behalf of the land, that I should not destroy it; but I found no one.”

God said when I saw the social issues, the culture decaying, families in disarray I sought for a man. I knew the solution to the social decay was a man, a woman. Godly men. Godly women. Men and women who would honor and love me. Real men and women, godly men and women are an endangered species. Rare, hard to spot, difficult to find. There seems to be a decaying culture, a society that is losing the battle. We see the corruption and chaos. A great breach exists in our relation to God.

Understanding the setting (The Gap)
You see in this generation we have a people that are carried away with the sin around them, the “what’s normal”. He’s looking and longing for faithful people within this generation that refuse to fall on the spider web of rebellion. Satan wants nothing more than to catch you in a web. Have you ever been caught in a spider web that you walked through a door. Sin is like that web, you don’t see that it’s there but when you walk through it you become entangled in it. If you knew it was there, you wouldn’t walk through it. Every decision that you make that isn’t based on God’s word, you have the potential of becoming entangled in that spider web. The bible talks about the sin that so easily entangles us. (Hebrews 12:1). It is easy to fall into sin.

This happened to the people in the culture. There was a great breach that had come in their relationship with God. The gap is what happens between men and God. Man desires to do what he wants. The people had become irrecoverably corrupt: pornography, adultery, fornication. The prophets were liars. They became materialists. Filled with greed, self interest – accepting bribes. The nation was thoroughly corrupted.

At the time people were too busy with their own affairs. Much like today, people were into their own stuff.
1. He had called – they would not answer.
2. He had warned – they ignored it.
3. He pleaded – they mocked Him.
4. He stretched out His arms – they walked away.

He has strategically placed you in a place of influence.
God has chosen to use human instruments to do His work. As an instrument I get to share in the rewards of accomplishments.
In your schools, your jobs, even in your community of living. He has placed you there so people could know His son. He’s looking for you to stand in the “gap” on behalf of the people. The problem is that when God looks, he finds none. And there’s a need. There’s a gap. God needs a generation that says “I will do it.” “I will be the man, the woman that will expose the breaks in the wall and seek to repair them.” God says I am looking for someone who would have he courage to resist the popular evils of their day. He’s looking for someone who will take their stand for the moral law of God, and confront the enemy with God’s help. He’s looking for someone who would stand against the crowd rather than compete to lead it. Sometimes God has difficulty finding a usable instrument. Throughout the Bible we see that God called unto men, but a lot of times they had many excuses. Look at Moses, Jonah. They had excuses! God does not always seek qualified men. David a shepherd – called to be King. God qualifies the man for the task.

God is looking for an individual. Do you ever wonder what God is up to? What is he up to right now? Let’s look at 2 Chronicles 16:9a “For the eyes of the Lord range throughout the earth to strengthen those whose hearts are fully committed to him.”

God is looking for a generation who will be so committed to Him that he can build out their lives a righteous community.

Examples of Gap Standers
1: Jesus:
He was a great example. In fact, the greatest example of all. He gave up HIS life. in 1 Peter 3:18 it says “For Christ also suffered once for sins, the just for the unjust, that He might bring us to God, being put to death in the flesh but made alive by the Spirit”

2: Paul
was also a great example in Romans 9:3 “For I could wish that I myself were cursed and cut off from Christ for the sake of my people, those of my own race” He had so much passion for others because he knew the impact. He understood what was more important. His life didn’t matter as much.

3: Moses
Exodus 32:30-32 “Now it came to pass on the next day that Moses said to the people, “You have committed a great sin. So now I will go up to the Lord; perhaps I can make atonement for your sin.” Then Moses returned to the Lord and said, “Oh, these people have committed a great sin, and have made for themselves a god of gold! Yet now, if You will forgive their sin—but if not, I pray, blot me out of Your book which You have written.” He stood in the gap for the people of Israel. So much as to say “cut me off” – tell me, would you be willing to say that yourself for your brothers and sisters sin?

THE MAN GOD SEEKS.
A. He must be a man of faith.
1. Little confidence in self, great confidence in God. In our weakness He is strong.
We cannot be confident in our own knowledge, wisdom.
2. You will be facing impossible odds. He’s looking for a brave generation.
You will encounter impossible situations. He is looking for a warrior.
Be courageous
3. You must be a person of firm decision. Like Joshua. He decided to serve God. (Joshua 24:14-15 Now therefore, fear the Lord, serve Him in sincerity and in truth, and put away the gods which your fathers served on the other side of the River and in Egypt. Serve the Lord! And if it seems evil to you to serve the Lord, choose for yourselves this day whom you will serve, whether the gods which your fathers served that were on the other side of the River, or the gods of the Amorites, in whose land you dwell. But as for me and my house, we will serve the Lord.”)

B. He must be a man not seeking self glory.
1. The danger of being used by God. People seek to glorify the vessel.
We are vessels carrying a treasure.
2. So many of God’s instruments have had to be discarded for this reason – pride.
3. A man who has come to the cross & gave up his baggage — put to dead the flesh.

C. He must be a man of the Word.
1. How can I prepare myself? Study.
2. We must understand God’s purposes. Must be separated from worldly practices. Like David long for God’s way. (Psalm 143:8: Cause me to hear Your lovingkindness in the morning, For in You do I trust; Cause me to know the way in which I should walk, For I lift up my soul to You.)
3. The ignorance of God’s Word is appalling. Learn discipline.
4. Drawn to false doctrines.
(“my people are destroyed from lack of knowledge…” Hosea 4:6)
a. Some of them will sound so right.
b. They will back them up with scripture.

D. He must be a man of prayer.
1. Communication with headquarters is vital. Must be walking in fellowship with God.
2. Like soldiers in the field.
a. We seek the advise of headquarters.
b. They have advantage of reports from other units.
c. God looking down on scene of man, and knows where &
how we can be most effective.

E. He must be filled with the Holy Spirit.
1. God’s love must flow from his life.
2. God isn’t interested in just getting the job done.
a. Because you are accomplishing a task isn’t enough.
b. What kind of image of God are you projecting?
c. Do you serve with resentment or bitterness?
3. If I have not love, all these things are less than nothing because
God is being defamed because of me.

Sin always separates from God. It creates a gap. We’re Facing National Crisis. Time for judgment has come. God cannot withhold any longer. God needs a generation of courage. There’s a great need. The results of “but found none…” are tragic. Tasks go undone.