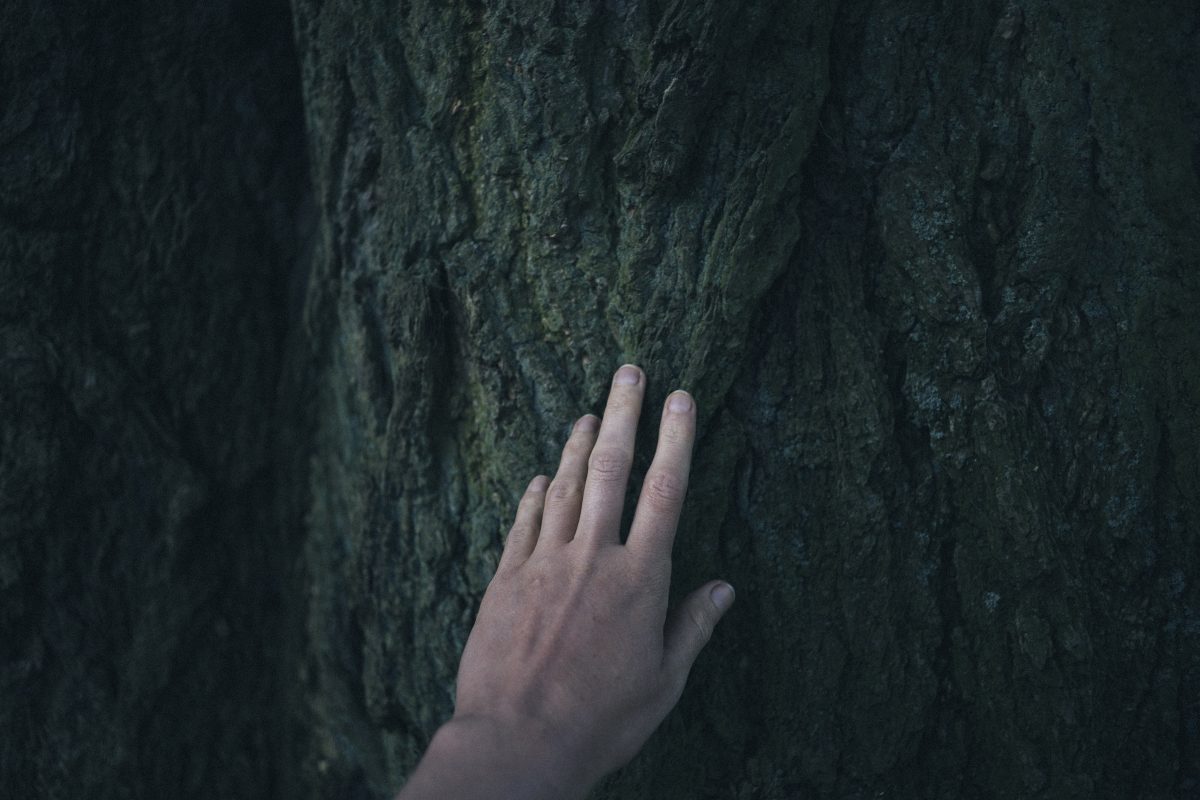 Luke 19: 1-10 tells us of the story of Zacchaeus. A chief tax collector in the region of Jericho and he had become very rich. He had probably cheated many people in his lifetime, maybe he had become rich as a result of his hard work – the story doesn’t really tell us how he became rich. Most likely people knew him by this identity he had set for himself. A rich man, a successful tax collector. So who knows, maybe money filled in the void of his limitations and insecurities. One interesting thing happened to him, the Lord Jesus visited the town of Jericho, where Zacchaeus was. However, there was a small problem – Zacchaeus was short.

This story goes on to tell us that Zacchaeus made a great effort to go on ahead where Jesus was about to pass and go up on a sycamore tree and climb up just to be able to take a look at him. Because he was short, he probably wasn’t getting the same chance as others to see Jesus at that time, the crowds were probably too big for him to even try. One interesting to notice is that Zacchaeus had to lift up his robe to climb that tree, and at the time that this happened, to show your feet as a man was something pretty embarrassing. To show your legs was not something men did. So he had to give up his dignity to climb this tree. His limitations didn’t stop him from pursuing Jesus, and Jesus noticed.

Jesus told him to come down quickly because he must visit his house. How amazing it is that Jesus would choose to visit this man’s house. How amazing it is to know that when we pursue Jesus, He notices. Zacchaeus was motivated by the fact that Jesus chose to visit him, he quickly made changes in his life. He promised Jesus that he would give half his wealth to the poor and pay back four times as much to those people that he had cheated. That same day Jesus became the center in his life. That same day he made drastic changes in the way he dealt with things. How amazing Zacchaeus’ reaction to Jesus. This was a great deal that he was giving up – but he had great motivation to do so. Jesus was the center. No longer did money have control over his heart. His heart now belonged to Jesus.

We can learn so much about how Zacchaeus pursued Jesus and we can also learn about his reaction once he encountered the Lord. So many of us pursue Jesus and find that he is interested in coming into our hearts and changing our lives, but sometimes we don’t make the practical changes in our lives that need to happen. The first and greatest commandment is to love the Lord your God above all else, to have no other gods before him. It isn’t hard to figure out what the center of your life is and what you need to give up to follow Jesus. Sometimes we pursue Him and he comes into our lives, but we miss the fact that he needs to be the center of our lives. That is a decision that you and I have to make at one point. It is about giving up what hold us back from fully serving him.

Have you made Jesus the center of your life?

What limitations did you have to overcome?