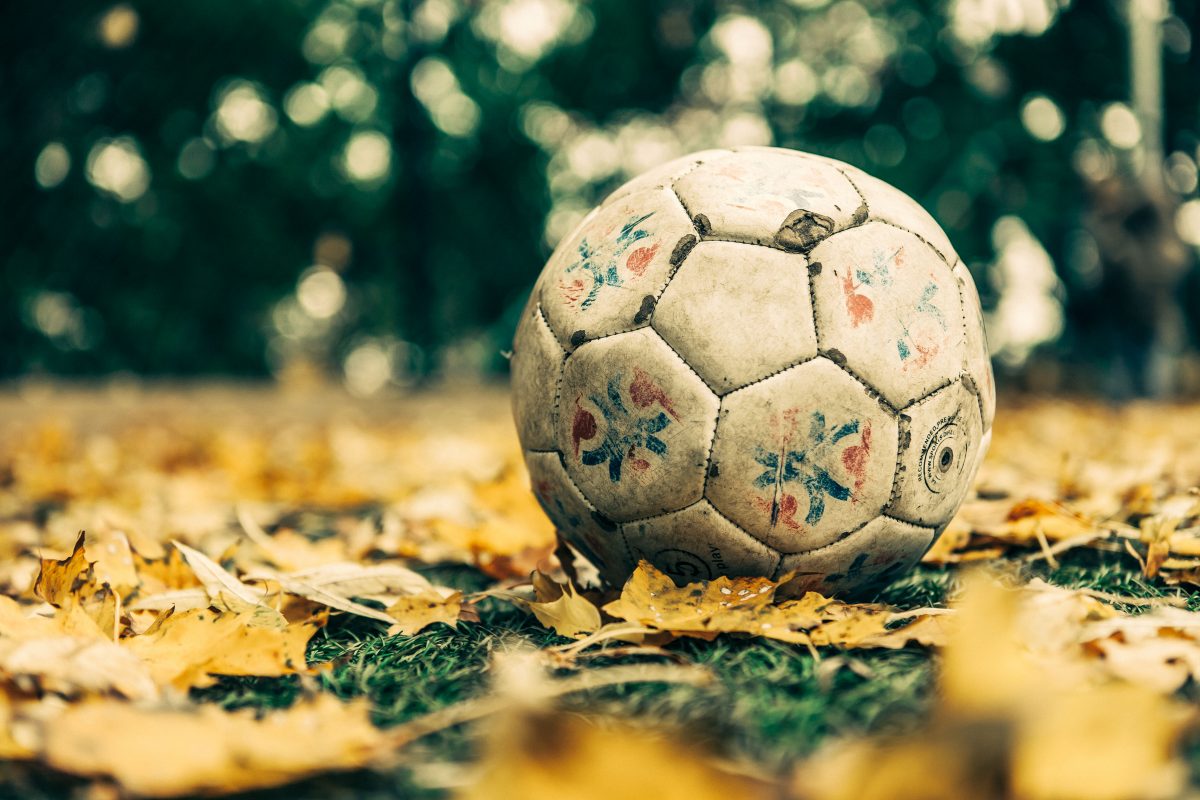 We’re going to talk about a few cases where a few men of God decided to defeat the enemy and do the will of God. We’re going to explore three cases where these men frustrated the plans of the enemy. Like in a soccer game, our lives are a battle for victory. Who’s going to make a goal? It’s heaven and hell against each other. Sometimes the frustration of the enemy comes when we obey God and take a goal for God’s team. It’s an intense battle for a final victory. You decide who’s going to win.

God promised Abraham and Sarah a child and the enemy says “yea? I am going to put tension and frustration.” The enemy starts creating doubt in Sarah’s mind and the enemy begins putting thoughts of desperation in 25 years of seeing no child. They start getting old, and frustration started to take over. So the enemy came up with a plan to get them to disobey.

He put Ishmael in the middle thinking that he scored a goal in his team. But God demonstrates to the enemy that he fulfills his promises with His client. So it doesn’t matter how many years could pass, He still accomplishes what He needs to accomplish.

Fast forward a few years, at 90 years old Sarah has her child, Isaac.

So you see, when God gives a promise there’s always two teams. The team of the Lord and the enemy’s team. Whenever there’s a plan of the Lord, there’s a war that you cannot see. Whoever decides who wins is not the enemy. We decide who wins, our actions will give the victory to that team.

When Moses killed the Egyptian the enemy had a party. The enemy thought that it was a point to his team.

The plan of the enemy started before Moses was born. At 2 years old, he already had a killing order against him to break the plan of the Lord. But it didn’t end there. God preserved his life.

As the battle continued in heaven, at 80 years old, Moses goes back to Egypt with the staff. Hell started going crazy because there was a man who decided to do God’s will now. Moses decided to score a goal for God’s team, he decided to defeat fear and not let the enemy win the battle. In our lives it is the same case, we decide who’s going to win.

God had told Paul that he was going to go to Rome to take the Word. The promise of the Lord is there and then there’s the enemy. Paul was jailed in Jerusalem, but before he arrived, there people were telling him that in Jerusalem is dangerous.

The plan of the enemy was to kill him before he arrived to Rome. So the enemy had a plan. When he was on the way there and there was a shipwreck. In the cargo there was wheat, with about 276 people; the ship was full. The enemy wanted the ship to be blown from the north so that it wouldn’t go north. The winds were supposed to be from the south. There’s an important teaching here. Every time there’s a plan from God, the enemy wants to bring his wind from the opposite side. Have you noticed that in your life?

The enemy wants to drown your ship, but it is in you to say that your ship will not drown.

If you think your life is a shipwreck, the Lord says don’t be afraid because I am with you. God’s promise will be fulfilled. If you try to get away from the will of God, you will lose your life. Some people want to escape the will of God, but they will end up losing the victory that God intended for them to own.