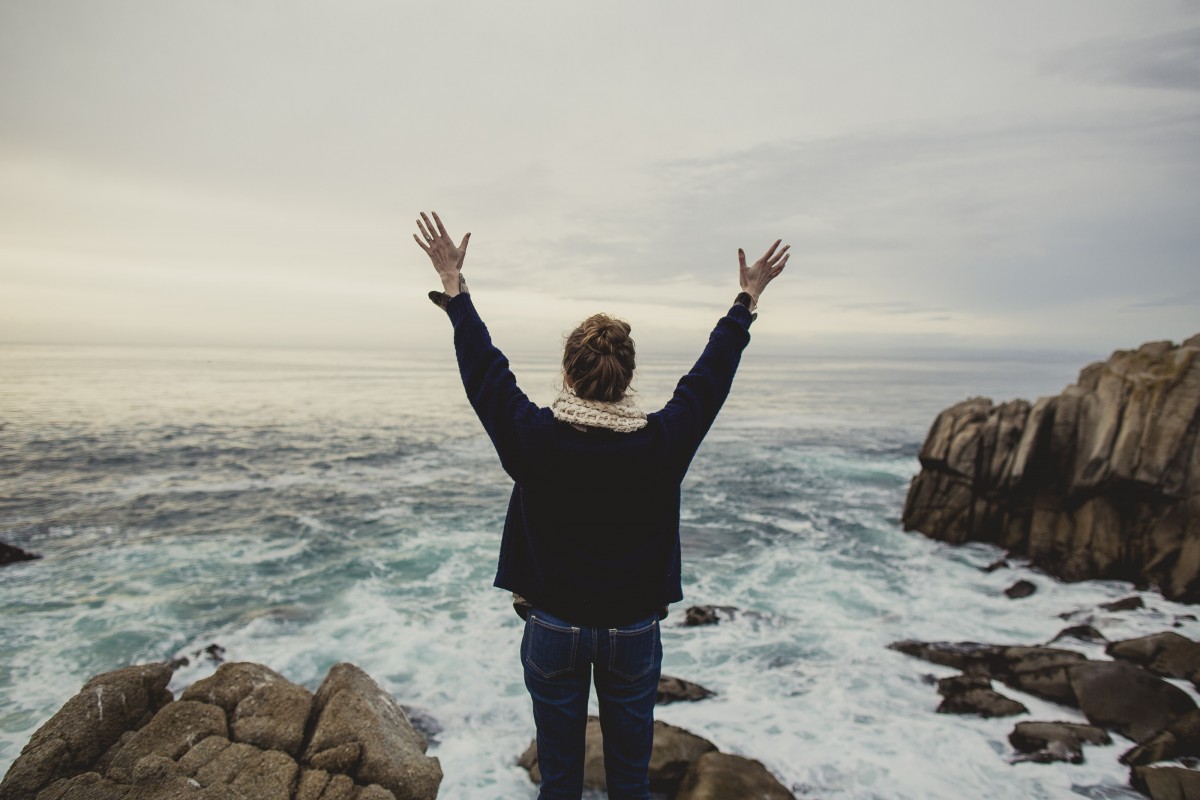 How to defeat discouragement

What causes you to be discouraged? The word teaches us that Elijah got discouraged & became afraid.

What caused discouragement in the people of Israel?

Discouragement manifests itself in different ways. Nothing can take joy like discouragement. Discouragement says that you can’t make it through, that you can’t reach the end. Like Elijah in this passage. He started saying “I have had enough”. Sometimes you get discouraged when the enemy shows you an exaggeration of how bad things are. He blows things out of proportion. It wasn’t over for him. He had a great victory in God, He had all the power of God to defeat his enemies. After all, he had made fire come down from heaven! Can you imagine!? Like really, think about that! FIRE! FROM HEAVEN! Wow, what a picture. Immediately after, he felt discouraged. If you read a little bit before the verses, you can see that Jezebel wanted to take his life because he had proved her prophets were false prophets. So what causes him to get discouraged after such a great display of God’s awesomeness?

Some other causes of discouragement:

-Discouragement is caused by sin, trying to make it on your own but you can’t do it.

-When you’re trying to please someone and you just are never good enough, that gets your discouraged.

-Other times people persecute you, that causes discouragement. Family, friends and even church members.

Another example of discouragement: David

In Psalm 42:11 “Why, my soul, are you downcast? Why so disturbed within me? Put your hope in God, for I will yet praise him, my Savior and my God.” He was discouraged. We have more details of what discouraged David in 1 Samuel 30:6 “And David was greatly distressed, for the people spoke of stoning him because the soul of all the people was bitter, each one for his sons and for his daughters; but David encouraged himself in the LORD his God.”

This happened when the Amalekites to captive all of David’s wives and sons and also the people’s wives and sons. They raided the town he was staying at and burned it with fire. The men got mad at David and were thinking of stoning him for they were very discouraged at what had happened.

Discouragement is contagious. Sometimes when you’re around people and they’re going through a situation, you may end up feeling the same way. I could see how in this group of people there was a bunch that rose against David and started saying stuff.

Discouragement is predictable. Many people get caught up in it. They blame someone else and think they will never be able to get out of the situation. They blamed David for their situation.

Discouragement is a choice we make. God always gives you a way to come out of your situation. David made a choice to get himself out of that discouragement.

When you look at David’s life: everything they had was burnt, their wives were taken. Imagine if all of a sudden you came home and everything was burnt – you would be discouraged too. And you see his soldiers were ready to stone David. Some people are always looking for someone to blame.

He was frustrated about the fact that he felt like a failure. He was afraid. He had reasons to be discouraged.

– Divided attention. It doesn’t allow you to do a good job. You cannot give it your best.

-Loss of confidence. When you lose confidence, it affects everything in your life. You develop a negative spirit.

“Gentle words give life and health. but griping causes discouragement.” Proverbs 15:4. Some people enjoy being depressed. They enjoy it because it’s an escape. When all you see is the fault and you never see the remedy and all you see is despair and you don’t see hope. When you look around and you never are able to see anything positive, you criticize and you condemn. That’s a sign that you’re discouraged. Saying “I don’t like this, I hate this.” This poisons your attitude and the way you see things. This is like a snake that bites you and poisons everything that is in you. Discouragement says I have a distaste for my present, disgust for my past and distrust for my future.

What is the cure?

But there’s a great contrast between David and the people of Israel. David found the cure for this.

1: He changed his viewpoint. Like David he looked within himself and he asked “Why am I discouraged?” “How did I get here?”

2: Look at God. Don’t look back with regret, but look back with hope to be reminded that he’s gonna help you. You may be at the very bottom but He doesn’t change. He helped you in the past and he will help you in the future. HE can take you where he wants you to go.

3: Stop and rest. Mark 6:30-31 Jesus took the disciples to a secluded place and they rested. Don’t get too worked up over something because you will get discouraged.

4: Resolve to trust God. No matter what you’re going through, above everything else you should trust God. Trust that he is in control, that he is good, that he is with you in every circumstance: The Holy Spirit is living inside you so you’re NEVER alone.

Whatever it is that may be causing discouragement, resolve in your heart that you are going to trust him. “Trust in the Lord with all your heart and do not lean on your own understanding. In all your ways acknowledge Him, and He will make your paths straight” (Proverbs 3:5-6). That is a promise from God.

No matter what has caused your discouragement – God, with all of His power, all of His goodness and all of His love is going to direct you if you will listen to Him. He’s going to turn this time of discouragement into something good in your life. This is not the end of the world. You may think it is, but you’ve got somebody on your side to help you, strengthen you, uphold you and give you a whole new perspective on life if you’ll just listen and believe Him.

Your discouragement at this point is a choice. If you will just follow these simple instructions, God will get you through this. He will get you moving in the right direction because He is God.

The most important thing in your life when you’re going through discouragement is to get into the Word of God every single day. Ask God to speak into your heart and ask him to help you get encouraged. He loves you and wants the best for you. If you don’t trust His word, you will have a hard time getting out of that discouragement.

David encouraged himself and found hope in the Lord his God. The people of Israel did not trust in God and saw things with the wrong viewpoint.

What will you do? Trust God’s promises for your life?

Religion will make you a depressed Christian. If all you have is Sunday, that sucks and doesn’t last. But when you have a relationship, and you look forward to waking up every day in him and get in His word – trust in his promises.

The Bible says “he who began a good work in you will carry it on to completion until the day of Christ Jesus.” Philipians 1:6.

It starts with acknowledging your need of God, acknowledging your sinfulness. If you’ve never trusted Jesus as your Savior, ask Him to forgive you of your sins. Tell him that you need Him desperately. Ask Him to clean up your life. Surrender your life to Him. The moment that you tell Him that – according to His eternal Word – He will forgive your sin, write your name in the Lamb’s Book of Life, and indwell you by the Holy Spirit. Forever and ever you will be one of His children. And He’s going to walk with you every step of the way from that moment until He calls you home to heaven. You can’t beat that. That’s life at its best. And that’s His offer to you and my prayer that you’ll make that decision while you still have time.

No matter what you’re going through. He’s all powerful, he is going to see you through. Be like David and be encouraged.