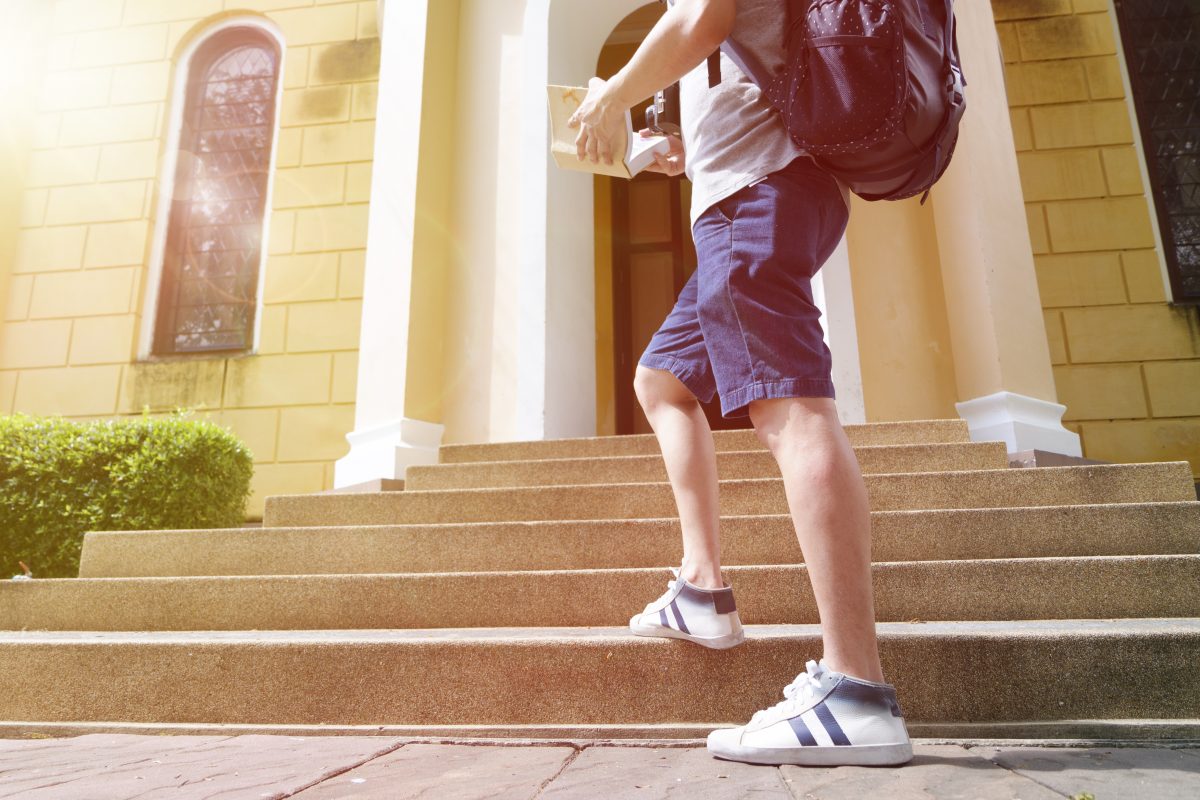 The new year is here and you find yourself quitting a bunch of stuff. We call it New Years Resolutions. Yet again, why is it that 40% of people fail their new years resolutions by the end of January and 75% by the end of February? It’s hard to keep promises and it’s hard not to make excuses. You started really motivated but by the end of the day you seemed to have a lot of excuses as to why you didn’t do something.

Moses was a great man of God. He is seen as the man that saw the glory of God. He was strong, a great leader. But before Moses was leading millions across the desert to freedom we see a Moses full of excuses. Here’s his first one:

His first excuse is that he wasn’t good enough. God sees potential in us. He gave us a great purpose. God begins to call out to us and tell us that we are His masterpiece. Then at times we doubt that potential and say no God I am not good enough. His second excuse is:

“Then Moses said to God, “Indeed, when I come to the children of Israel and say to them, ‘The God of your fathers has sent me to you,’ and they say to me, ‘What is His name?’ what shall I say to them?” -Exodus 3:13

He tells God that he wont know what to say. Sometimes God is telling us to tell someone about Him and we say what if they have a question about something I don’t know? What we don’t realize is that God will use the Holy Spirit to guide us on what to say to others. When He has a purpose for your life (which he does for everyone!) He will provide all the means possible for you to achieve that purpose in Him. Don’t worry about what to say because the Holy Spirit will provide the words. Trust Him! His third one:

“Then Moses answered and said, “But suppose they will not believe me or listen to my voice; suppose they say, ‘The LORD has not appeared to you.’ ” -Exodus 4:1

“Then Moses said to the LORD, “O my Lord, I am not eloquent, neither before nor since You have spoken to Your servant; but I am slow of speech and slow of tongue.” -Exodus 4:10

I have this ___________ problem. I don’t know how to do ________. Fill in the blank because we have used them all. We tell God our limitations as if He wasn’t the one that created us. Well God proceeded to tell Moses that his flaws don’t limit God’s work. Sometimes He uses the most inadequate people to do His amazing works. It’s because God wants the glory – he doesn’t need us to take credit for him! His fifth excuse:

He tells God to send someone else because he’s simply not qualified for the task. God responses in anger and sends Aaron – who has those “qualities”. But if you notice, down the road Moses does show an amazing character full of courage, strength and wisdom. He fulfills God’s mission faithfully and lives up to the purpose God had set for him in the first place.

So you see, God takes us where He needs us to be if we just stop making excuses. This new year make it a goal to leave behind excuses and start walking toward the purpose that God called you for. Don’t waste anymore time!